What is a Blind Spot Monitor?

A blind-spot monitor is a system that many new cars use to detect if a car is driving in your blind spot. There are some vehicles that when the blind spot monitor is active they are able to take the controls and move the car out of the way and avoid a possible collision.

Generally, the blind spot monitor is just one of a group of systems that protect the driver from needless accidents. When you are searching for a car look for the term BSW as that is the common abbreviation for a blind spot monitor system.

While no system is infallible, it has been widely recognised that the system does indeed prevent many accidents. It is a failsafe for when the driver may not be operating at their peak abilities.

Studies completed in the United States of America have determined that a car with BSW installed reduced that a car's chances of having a side accident caused striking a car travelling in the adjacent lane during a lane change by as much as fourteen percent, and with accidents resulting in injuries was reduced by twenty-three percent.

Are There any Faults Associated with BSW?

This largely depends on the vehicle that the BSW has been installed in, the software applied and the type of sensors deployed. For best results, you can consult an independent body on the particular model you are thinking of purchasing.

However, as a general theme, some cars have shown difficulty in low-speed situations, such as waiting to leave a curb side parking spot, or during peak periods when traffic is running slower than usual.

For the best use, the driver needs to be aware of the location of the alert, some cars have a light embedded into the mirror, and others it may be in the pillar of the car, or on the dash. Some models also include an audible warning, but these are not common, as they have been known to be more distracting.

On a few models, the system is only activated when the car has engaged the indicators, which can render the system useless if the driver is known to not signal their intentions properly.

How Does the BSW Work?

Blindspot warning systems use a series of radar sensors or cameras to monitor traffic travelling parallel to or slightly behind the vehicle. The range of the system largely depends on the car's manufacturer. The system works best at speeds above 50km/h.

When a car is detected the driver is notified by a series of warning systems, this may consist of lights or an audible alarm. If the drivers positions their car closer to the car travelling beside it, the BSW may offer an increased warning, and in extreme conditions, such as an accident being imminent, the car may take over the steering and perform a corrective stance.

How to Tell If the Car You Are Buying Has BSW?

You can easily search for the car in an online database that will tell you the make and model of the car you are looking for, and it will list the safety features available if they are standard or optional extras. Usually, the owner of the car will be fully aware of the systems, and having BSW is a feature rather than something you don't want people to know about. 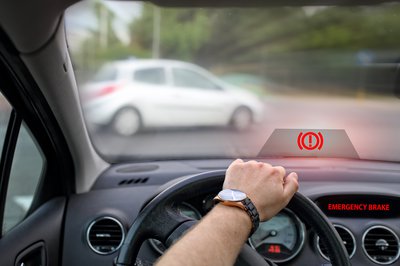 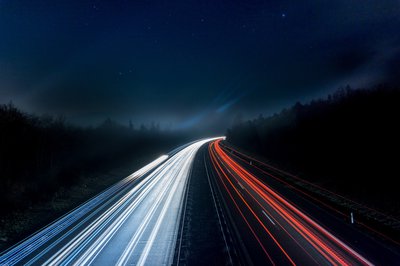 How Does A Night Vision System Function In A Car

Although car manufacturers are marketing their cars as having ‘night vision’, it is not exactly true. 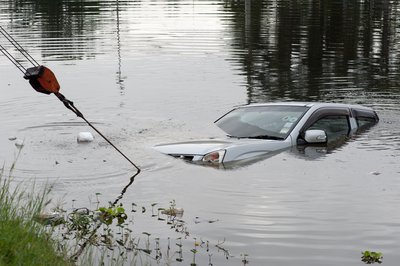 How to Spot a Flood-Damaged Car